Located on Newry Road in Mayobridge, O’Hare’s EUROSPAR is one of three stores that make up the County Down empire, owned by the O’Hare brothers. 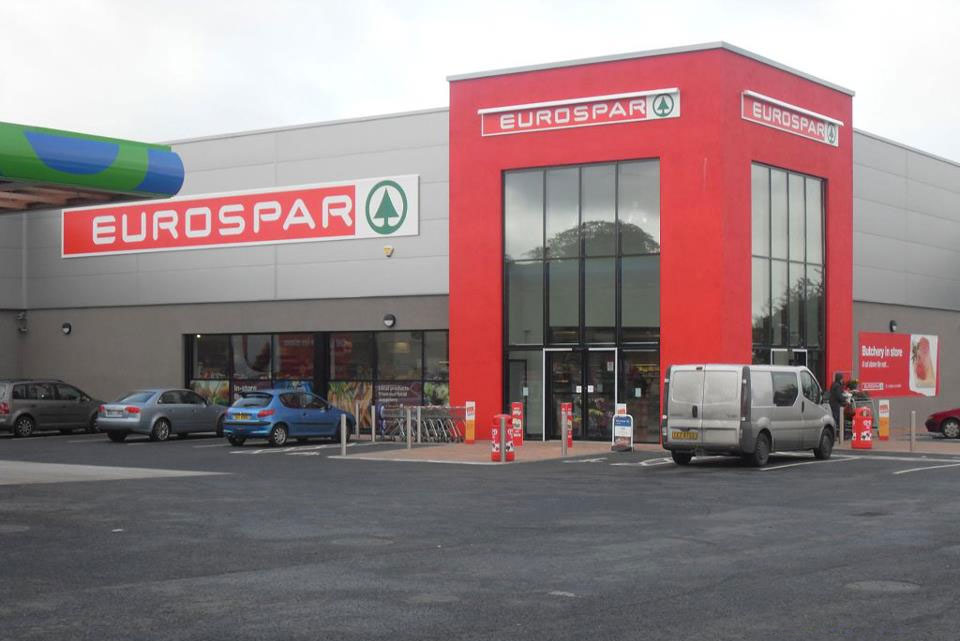 EDGEPoS Within the business

Nigel O’Hare has been a huge supporter of EDGEPoS since he first started using it in his stores.  He told us

“EDGEPoS is a management tool that allows us to develop and grow the business. It is a no brainer. We have been with similar Groups and EDGEPoS is by far the best comprehensive system we have used.

EDGEPoS offers a lot more in-depth reporting. It is supremely flexible and fast – coupons and promotions are sent instantly to till. We will certainly be using EDGEPoS a lot more to develop even better planning.”

When asked about these awards, Nigel advised  “Over recent years, we employed an Area Manager to manage the three stores.  This has been a key factor in driving the business forward.” And the fact that he had worked with EDGEPoS in his previous role meant that he could easily assume the role.   This was further progressed by installing EDGEPoS Head Office, so as he has a main base for managing all stores through one central location; and has access to all reports required.  This also allows ourselves and our Area Manager more control over the daily running of the stores, and allows the Manager in each store to spend more time on the shop floor.”

Nigel is also a fan of the EDGEPoS Instore Coupons that he can offer throughout all of his stores.  He comments

“Instore coupons promote loyalty from our customers and they create a feel-good factor for my returning customers.” 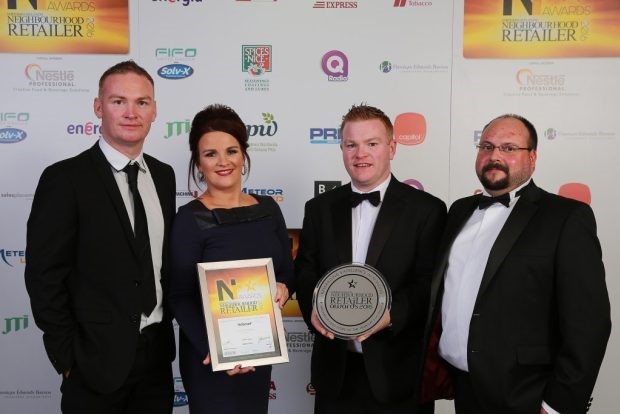 Alongside EUROSPAR Drumaness and EUROSPAR Rathfriland, this prestigious store serving the Mayobridge community in County Down is a shining example of how a Supermarket should look and feel to shop in.  The brothers are big fans of EDGEPoS and could not run their busy supermarkets without this Software.  With big plans for 2018 and into 2019, and talk of growth to their amount of stores, Nigel commented

“EDGEPoS is the back bone of my stores.  My businesses would simply not run as smoothly and efficiently without it.”

Nigel plans to look at the new EDGEPoS Self-Checkout in 2019 in his stores to help meet the demands of customers and reduce queue times.