Results: Reduction in wastage and non scans. Full management and reporting from 12 stores in one central location

Located on Churchtown Road in Cookstown, Vivo Lissan is one of 12 stores that make up the DSP Supermarkets empire, owned by the Kelly family.  The family legacy stretches back to the 1970’s, when they first began trading as a small newsagent.

The 12 stores all operate under the Henderson Group franchises of EUROSPAR, SPAR and VIVO. 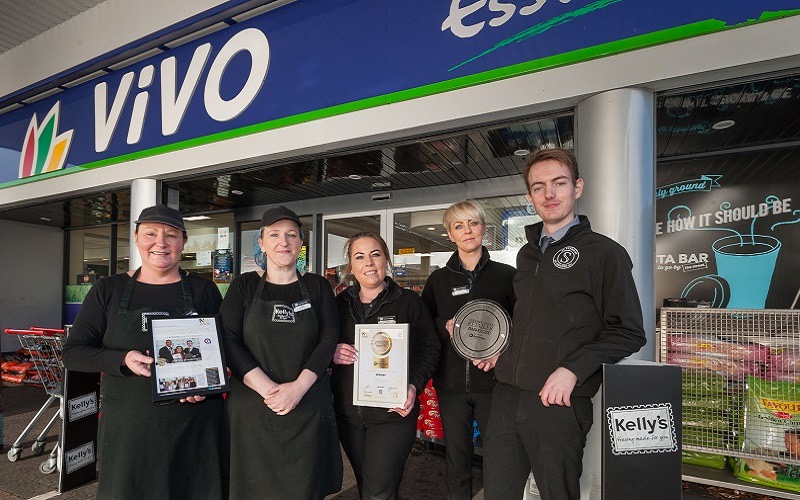 Paul Hepburn, former Business Development Manager for Henderson Group, took on the role of Area Manager for the 12 stores in 2016 and has shown his expertise in growing the business and shrinking wastage across the stores.  Paul commented

“Staff are crucial in the success of the Kelly’s Group.  Informed staff are key, our policy in the Group is to be open and transparent on wastage figures and sales.  With a total of 423 employees across the Group and very little staff turnover, we owe our Award to the dedication and hard work of the whole Group.”

Another key factor to the success of the Kelly’s Group is the Technology that Henderson Group offer to their Retailers, their in-house developed Software, EDGEPoS.  Paul remembers the Software used across the Group prior to EDGEPoS and says

“The list of beneficial features on EDGEPoS is endless.  In particular, reporting features are hugely beneficial for me to manage all the stores; Commodity Group and Gross Profit reports are crucial.  I can now can look at these daily, whereas we had to wait one week with the old system.  Everything is instant on EDGEPoS, and the Head Office Software is critical as we are running 12 stores.” 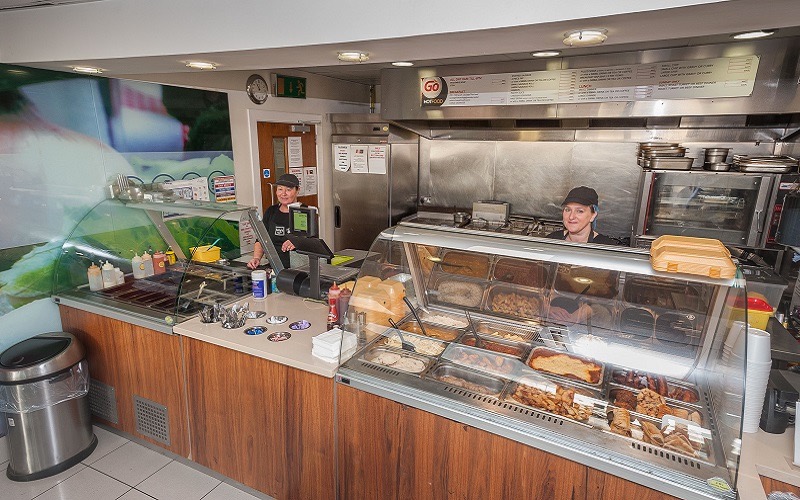 The cashiers across the Kelly’s Group find the till extremely easy to use, and in some of the bigger stores, faster transaction speeds are key to keeping the customers happy. The stores also benefit from the security features provided within EDGEPoS, including password audits and authority levels; both of which are key to running their business securely.

And tying in with Paul’s background in Business Development, he adds “Reports on EDGEPoS are accurate. Wastage is monitored daily, along with price changes.”  One example Paul gave is that he recently set his Managers a challenge to reduce the amount of Non Scans within their stores.

“Non Scans are monitored from the Head Office Software.  At the beginning of 2017, Non-Scans sat at an average of 0.8% throughout the stores, and the challenge was to reduce these to 0.25%.  Through the ease of monitoring the reports and performance of the stores from EDGEPoS’ Head Office, they sat at an average of 0.1% – with some stores even achieving 0% by end of 2017.”

VIVO Lissan won Neighbourhood Store of the Year in 2017, when asked “What do you feel contributed to you winning this award?”, Paul replied

“Our staff are key and need to be commended for achieving this award. But our customers are key also. We have a strong community loyalty; and the Kelly Group are proactive in local charity functions and school projects.  In 2017, for ‘Cancer Fund for Children’, staff from all 12 stores carried out a sponsored walk from their individual sites and met in Moneymore, where the Kelly family laid on a BBQ and music for both their staff and customers.  We raised almost £15,000 through this project to donate to the charity.  From this, local customers in the neighbourhoods now want to get involved in the same project and participate in the planned charity activities of the stores in 2018.  It goes to show that what a difference we can make when we all work together.” 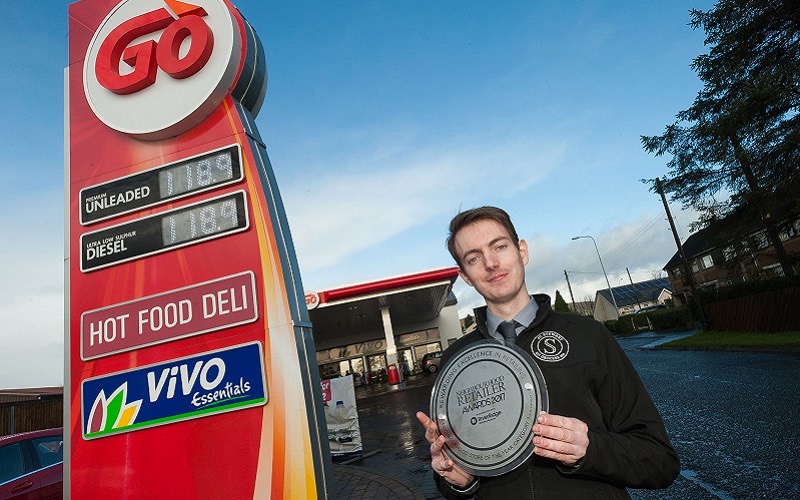 Commenting on the support from Henderson Group, Paul said

“Kelly’s Group work closely with Henderson Group Wholesale Managers; and also with Henderson Technology Training Staff to ensure all staff are trained properly on EDGEPoS. All stores have the latest Hardware and are kept up to date with the latest training, including the Android Handset and the Reduction Printer.”

EDGEPoS’ Head Office Software is used daily by the Group.  Sales reports that are needed for the DSP Board Meeting every Monday used to have to be provided by telephoning each individual store and manually obtaining them by email or fax.  With the Head Office system, a full report can now be pulled off at Head Office in one easy click of a button.  The Group plan to introduce stock transfers between stores in 2018 through Head Office.

When asked to add one last comment about the EDGEPoS System, Paul finishes

“EDGEPoS is in control of its own destiny.  If we submit development requests, these are looked at and generally are seen in the next Software Upgrade.  It truly is developed By Retailers, For Retailers.  I wholeheartedly recommend EDGEPoS to any Retailer in UK and Ireland for their business.” 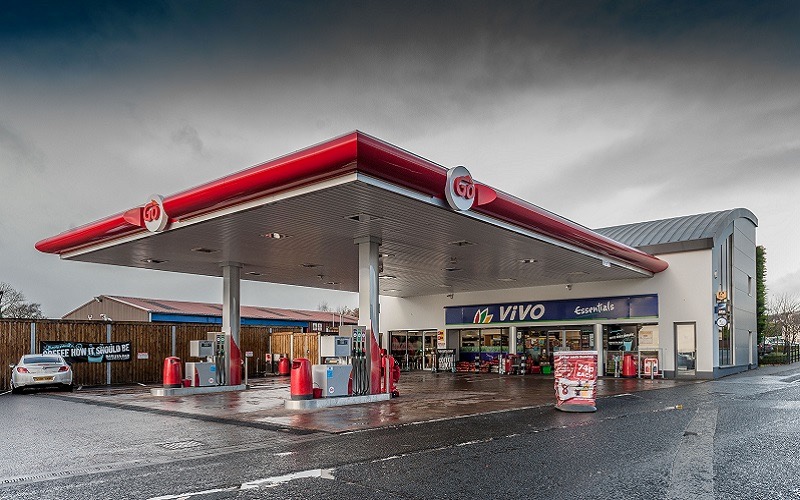