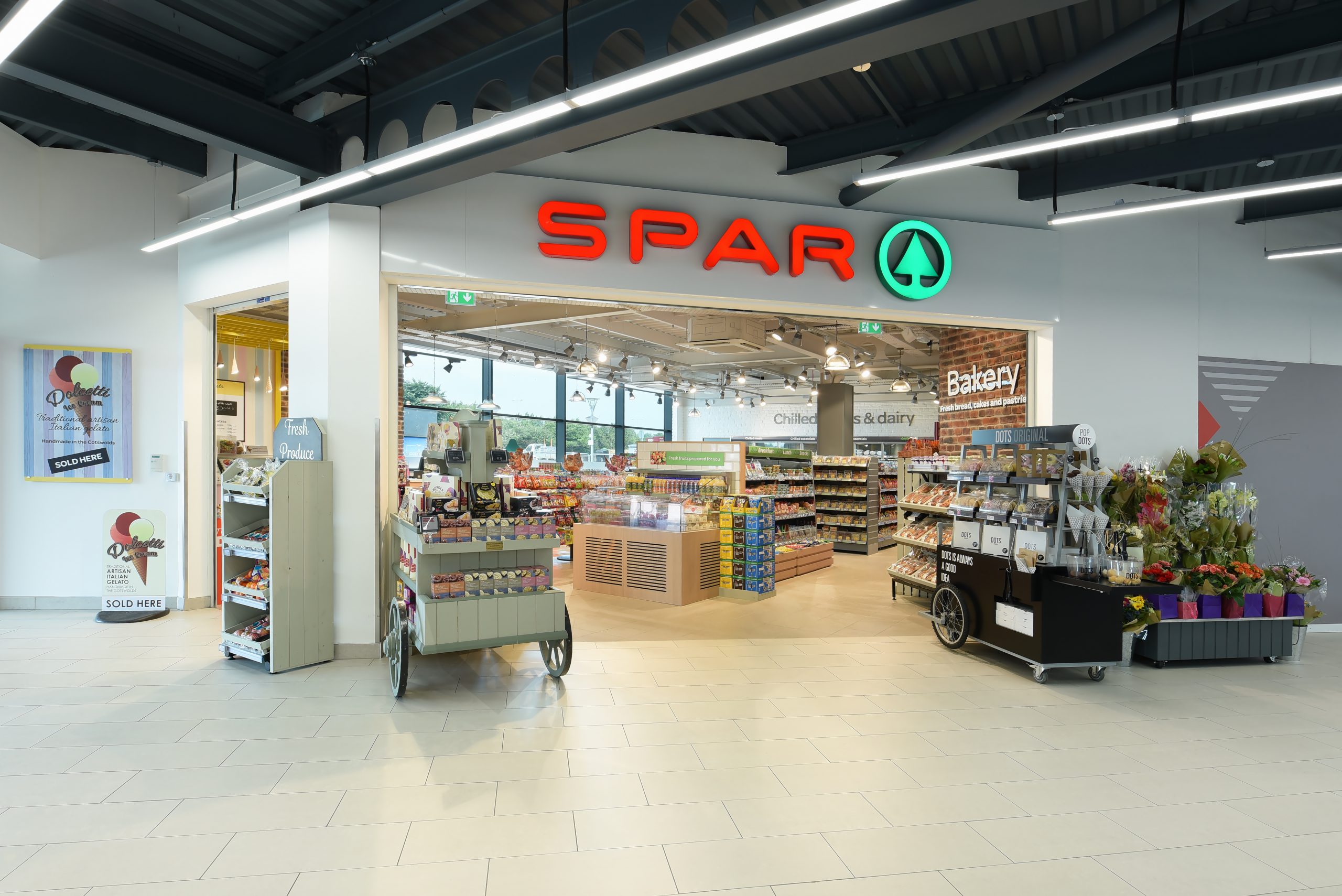 Roadchef, one of the country’s leading motorway service area providers, has chosen EDGEPoS from Henderson Technology for nine of its SPAR store sites.

The installation project started in early June at Norton Canes, with three lanes including one Self-Checkout. The roll out to all remaining eight stores will be completed by August 2021.

Announcing the partnership, Henderson Technology Retail Technology Operations Director, Darren Nickels said: “We are delighted to have been selected by Roadchef to roll out EDGEPoS across its nine SPAR branded stores.  Through a competitive tender process, the team at Roadchef looked for a progressive, future proof, EPOS system that could offer a Self-Checkout option at all of its stores. They also required a Head Office system that allowed full control of all operational activities which could be integrated with the SPAR National HUB, freeing up managers in-store to focus on growing sales and manage the shop floor more efficiently.

“EDGEPoS meets all their needs and they will be the first SPAR stores to benefit from the newly developed SPAR National HUB link with EDGEPoS.  We are looking forward to a long and successful partnership with Roadchef over the years to come,” he added.

Mark Rogers, Retail Director at Roadchef, said: “EDGEPoS from Henderson Technology has been selected as the EPOS solution for our SPAR store estate across England. They have more than lived up to their reputation in the sector. We have been really impressed from the moment we started discussions on our requirements.

“We were looking for an EPOS provider who could provide market-leading technology and were at the forefront of retail innovation.  Our requirements were specific and included suggested ordering, Self-Checkouts, Head office functionality and control with live reporting, an integration with ESELs and sales and margin reports. This was to be backed by a reliable helpdesk and support team.

“Since we have started to work together Henderson Technology and EDGEPoS has delivered on all counts,” he added.

Henderson Technology is one of the largest EPOS suppliers in UK with over 675 sites installed globally.