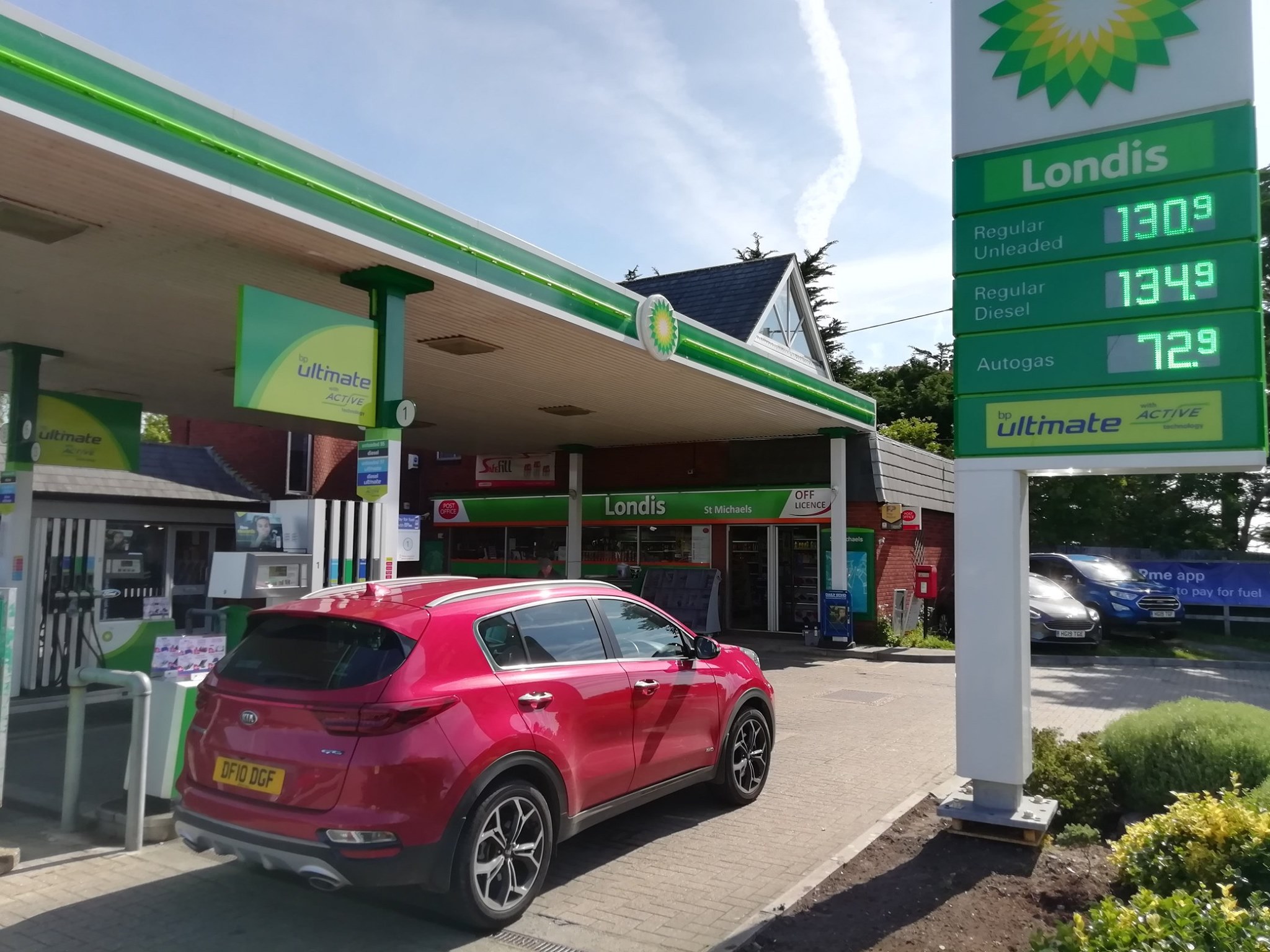 Henderson Technology is delighted to announce another EDGEPoS install in St. Michael’s Garage Londis and BP branded petrol station in Swanage, Dorset.  The store went live with EDGEPoS on 28 May 2019, just in time for the BPme Rewards Loyalty launched on 1 June 2019.

Graham Lambert, Owner of St. Michael’s Garage, said: “The installation went very smoothly with no disruption, and no down time for the site.  The EDGEPoS system gives us the ability to take control of our business and we now are able to benefit from the many features the system offers.

“As a PRAX member of the PRA, I have seen many fuel EPOS systems.  We decided to install EDGEPoS because it is an innovative but simple to use system.  I look forward to a long and productive business relationship with Henderson Technology, who are also supporting and maintaining the EDGEPoS system.”

Darren Nickels, Head of Henderson Technology commented: “We are delighted to have installed EDGEPoS into this Londis store in Dorset, and at the same time building our portfolio of BP branded fuel sites around the UK. It comes at an exciting time for all BP sites, with the launch of BPme Rewards Loyalty.”

EDGEPoS is fully integrated with the BPme Rewards Loyalty programme and BPme App.