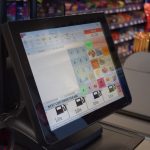 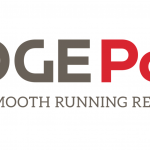 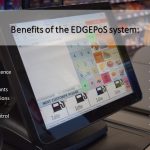 The benefits of a good POS System

Retail Biz highlights some of the features to look for in a good POS system: The EDGEPoS system is continuously evolving to ensure all retail needs are met.... 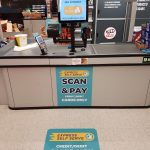 McAnallen SPAR Importance of Hardware   The McAnallen SPAR, a local family run business located in the heart of the Benburb community, County Tyrone. The SPAR...