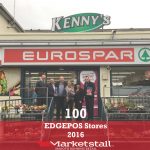 Gollogly Family - Retail History Retail has been in the Gollogly family name for over 60 years. Starting with a local corner shop, before moving being branded as a...

Where it all began Smyth's EUROSPAR, Ballymoney is a successful family ran business by owner David Smyth, Son Sam and daughter Debbie. The award winning, "Grocer of... 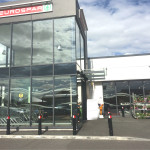 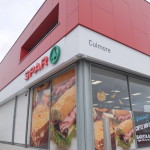 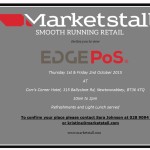 The EDGEPoS Event Henderson Technology Services and Solutions Limited,  invite you and a guest to our EDGEPoS event -  “EDGEPoS Information Day”. It is time to...